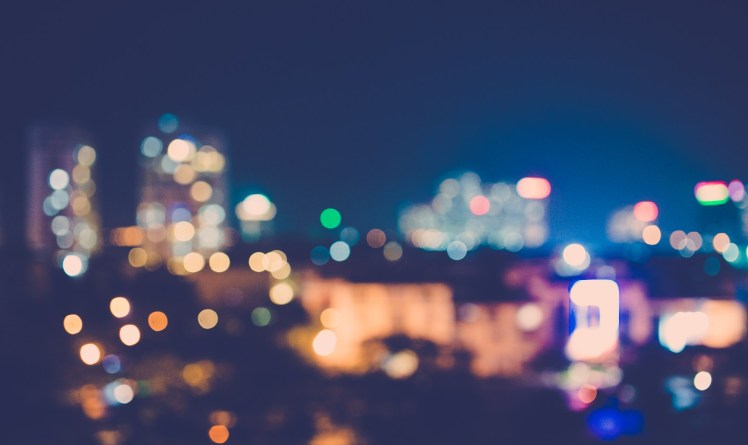 Is a hard thing to do.

I like to think I’m an honest person. I’m an open book on many topics: adoption, mental health, spirituality. It’s not too hard for me to open my mouth to let words flow which bare secrets of my soul and hopes from the heart.

It’s much harder for me to be kind. There’s sin in me that gets a kick out of gossip, an addiction that can’t help but fall for he-said-she-said water cooler talk. My default is to tell my best friend what her worst friend said about this great guy who dated a not-so-great girl. It’s a mess and I’m a mess and I do my best to refrain from those conversations now, but a temptation lingers.

The other night, a friend and I were at dinner. He went to A&M and it’s really not his fault, he’s a nice guy and didn’t know better. I start to ask about a few traditions, and he’s wired by now so he just can’t stop, but he hesitates and asks, “Do you really want me to keep going?”

An honest person would answer, “No. I’m bored.”

A kind person would say, “Yes! Please do!”

But Mae, who’s trying to be honest and kind but especially honest, says, “No. Because I don’t care.”

“That was harsh, it’s not that I don’t care…it’s just if you keep going, I will not enjoy myself and I will not listen.”

I was honest — OK?! I couldn’t lie and tell him I’d love to hear more.

I was kind(ish)! As kind as I could be without unleashing verbal judgment on this poor soul who willingly chooses to friend me.

I’m not made to be honest or kind.

If I was in Harry Potter, I would definitely be a Slytherin. I have an instinct to manipulate, a crutch to contort the truth. It’s an addiction to an art of deception I don’t discuss often, because people would question my sincerity and spirituality.

But I’m also an elephant and a dove. That’s who I choose to be. That’s how I thrive.

I’m loyal and tender and cherish those who love me. I’m a symbol of peace and reconciliation and hope among a flood that soaks the earth. It’s a dedication to remain truthful and a choice to walk wisely.

For me, it isn’t natural to be honest and kind. It’s not easy and it takes a lot of effort. It’s an adaptation, a variant in a world defaulted to be rude and selfish. It’s a life I choose to live.

Have something to say about this post? Respond here. Cancel reply